We Love BiCyclists! | Visit Us Online

I'm a local small biz owner
who brings the joy of cycling to the world! 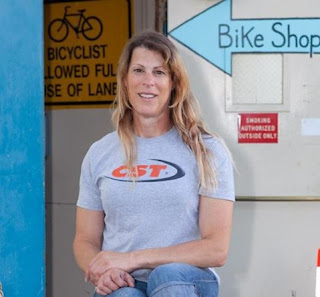 
Please help me share my joy by making a bike rental, cyclist's buy or bicycle repair purchase here with the convenient PayPal button, visiting A Tran's Bay Bike Shop for the highest quality bike repairs and service out there, and spreading the word.

I share content and information here that will be of interest to cyclists, transsexual people and allies, LGBTQ persons of experience, people who love the Bay Area and alternative transportation and much more. Excerpting posts with bloggers' commentary and linking to full articles is standard blogging fare. If you find you're offended by my linking to your content or don't want me to, please let me know by messaging me at Facebook or leaving a comment here.

Thank You So Much!


We Love BiCyclists! | Visit Us Online
~

Thanks to Janet Mock for sharing my story.

Thanks to Janet Mock for sharing my story. 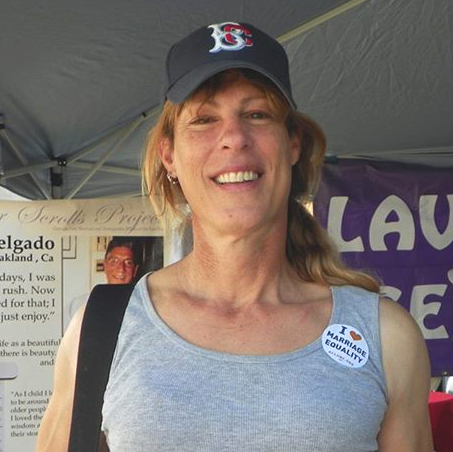 I'm a local small biz owner
who brings the joy of cycling to the world! 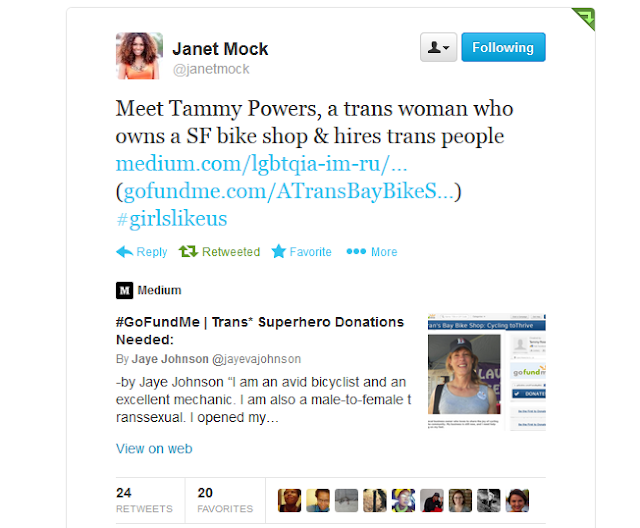 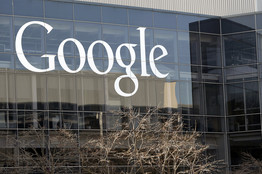 San Francisco will tax the “Google buses,” a little bit, anyway.
The luxury buses cruise the sometimes cozy streets of San Francisco’s neighborhoods, picking up and dropping off commuting techies. They’ve become symbols of the growing resentment around gentrification and rising rents in the Bay Area. Many companies  in Silicon Valley to the south pay for the bus service, but the derisive nickname “Google buses” has stuck.
San Francisco Mayor Ed Lee announced an 18-month pilot program Monday to charge the shuttle companies fees based on the number of stops they make in city bus zones. The shuttle companies would be charged $1 per stop, which the mayor’s office estimates will bring in approximately $1.6 million in total revenue for the entire pilot. That total is intentionally limited: State law limits such fees to the cost of providing a service or policy. So all of the fees will go into policing the program.
The city and Silicon Valley companies including...
Read more at the Wall Street Journal
Posted by Blogger at 1:30 PM 4 comments: 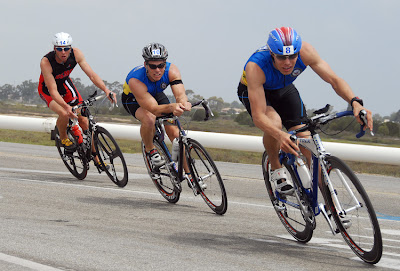 There's a big misconception that circulates the endurance community. This false idea is the idea that strength training in heavy rep ranges and without any type of bosu ball will make endurance athlete's big and slow. Whether its runners, triathletes, rowers, or just about any other endurance athlete, it seems to be the prevailing notion that high repetition weight training and circuits are the only acceptable protocols to improve endurance performance through strength training.  And this just isn't true.

Exercise economy refers to the the metabolic cost of a given exercise. When an athlete runs or performs at a given speed there is a specific energy cost typically characterized by a relative percentage of the athlete’s VO2max. Simply said the harder the athlete is running the greater the cost. So if two endurance athletes are identical in all skills, qualities, and attributes, but one athlete is stronger, the stronger athlete will be able to produce the same levels of force, but at a lower energy cost and thus has better economy. It takes less effort relative to their maximum effort to perform each stride they make in the race. This means that if the two athletes were to run at the same speed the stronger athlete will be able to perform longer before they are exhausted, or if they both run for the same time the stronger athlete will be able to run faster for the given time.

After reading the above paragraph, I’m sure some runners are thinking something along the lines of, “But lifting heavy weights will make me bulky and slow.” Which is understandable given that most people equate strength training with bodybuilding. But I’m not advocating bodybuilding. I’m advocating strength training. Low reps, heavy weights. This is the good stuff. Training in lower rep ranges will allow an athlete to develop strength without hypertrophy because the training is predominantly neurological. The athlete begins to learn to contract the working muscle groups with greater force and efficiency, getting stronger without getting bigger or heavier.

Sharing the Road (FFDL 37) - Safety Tips for Bicyclists and Motorists

(PDF) Version
Each year in California, more than 100 people are killed and hundreds of thousands more are injured in bicycle collisions. Some bicycle related crashes are connected to the bicyclist’s behavior, while others are due to the motorist’s lack of attention.


Maintain Control of Your Bicycle

There are many things you can do to control your bicycle, even in an emergency. First, ensure your bicycle is the right size and properly adjusted to fit you. A properly fitted bicycle is easier to control, more comfortable, and causes less fatigue. A bicycle shop can help you choose the correct size bicycle. Ensure your bicycle is in good working order by inspecting it regularly.
The California Vehicle Code (CVC) contains specific laws pertaining to bicycle riders. For example, it is unlawful to operate a bicycle while under the influence of an alcoholic beverage or a drug (CVC §21200.5).
Convictions are punishable by a fine of up to $250. If you are under 21, but over 13 years of age, your driving privilege will be suspended or delayed for one year once you are eligible to drive.

Even a simple fall can cause a life threatening head injury. The brain is fragile and often does not heal the way that broken bones can. The damage can stay with you for life. Properly fitted helmets provide protection. By law, bicycle riders under 18 years of age must wear a bicycle helmet while riding on a public road (CVC §21212).
Wear your helmet per manufacturer directions.

Read the rest at the California DMV.

Have a laugh and scoot along the beach with Ava, the super-cool, super-cute baby skateboarder! 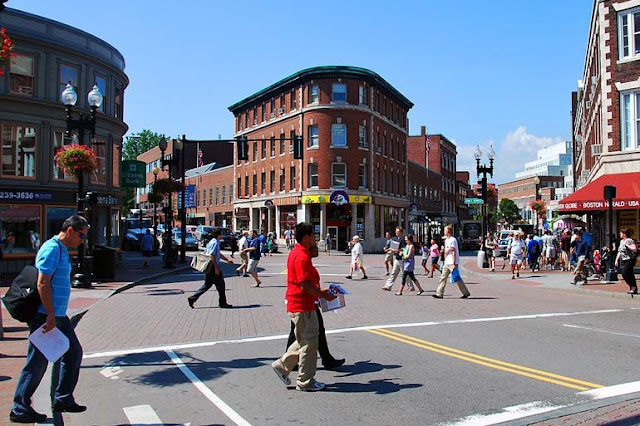 More people walk to work in Cambridge, Mass., than any
other large city in the country. Wikimedia Commons

The Most Walkable Cities and How Some Are Making Strides

Nationally, only a small fraction of people walk to work. But some cities' policy and planning efforts are making walking an everyday means of commuting. View data and maps for dozens of U.S. cities.

by Mike Maciag |
Densely populated neighborhoods, commercial district city squares and multiple public transit lines all span the city of Cambridge, Mass., creating an environment ideal for walking.
The most recent Census counts estimate nearly a quarter of the city’s residents walk to work, far more than any other larger U.S. city.

Many localities across the country are continuing to push policies and planning initiatives aimed at making communities more walkable. Recent census figures depict a wide variation in commuting habits among the nation’s urban centers, showing some have done much more than others.

Read the Rest at Governing

Non-member specials and deals can vary. So, be sure to call for the latest coupons, sales and special promotions! (415) 678-5323.
-
Buy T-Shirts and Goodies 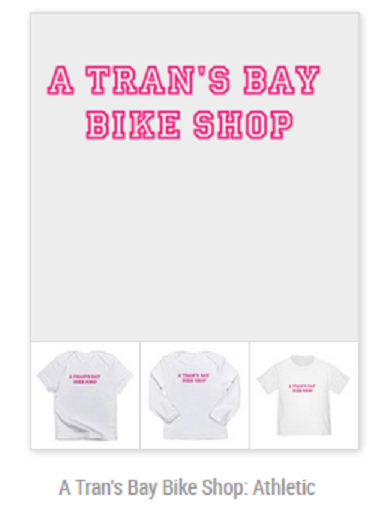 Please Note: You can pay for any services or gift certificates online in advance by clicking the "Donate" button on the homepage. This connects directly to our PayPal shop account.